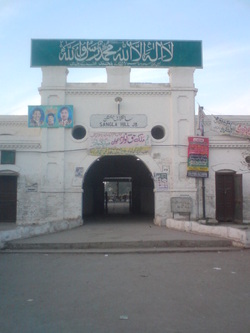 A large amount of cargo is exported and imported into Sangla hill with many deliveries a day from all parts of the Pakistan. One more is important thing is that near the railway station the subdivisonal civil and sessions courts are located. 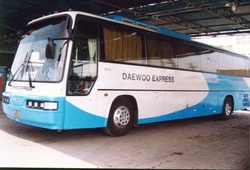 There are few well-maintained roads in Sangla hill which connect the city with other cities, but has major links with main roads making it well located in a moderate road network. There is no public bus network within the city but many privately operated rickshaws, auto-rickshaws and tangas. For outer routes there are buses and wagons.

There is a link road through Sahianwala Interchange through which you can travel to other cities of the country through M2(Motorway).